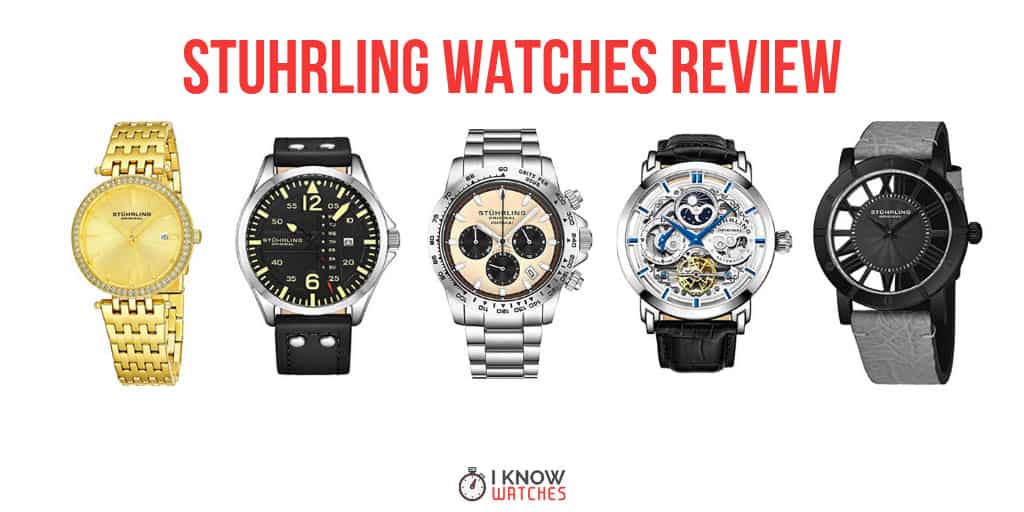 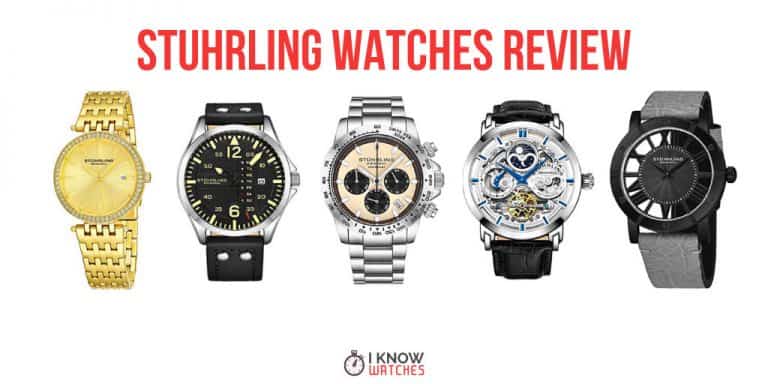 Back in 2002, a man by the name of Chaim Fischer founded Stuhrling with the goal of bringing the impeccable watchmaking practices from Europe to North America without sacrificing quality or credibility. It started out with the idea that a tourbillon watch could only be made by the Swiss and the French, and Mr. Fischer was not the type to take a challenge lightly. Therefore, he put together a very solid team of watchmakers and got to work to prove that he could produce one too!

His first batch of watches was highly sought after by everyone in the tech industry. The quality of his watches was a direct result of Stuhrling’s manufacturing process and the attention to detail his employees put into every single watch that was made. It quickly became known that Stuhrling was producing watches at an elite level, and, that they were here to stay.

After the major success of the initial tourbillon collection, Stuhrling quickly started designing and manufacturing watches for a variety of different segments including dress, sport, diving, and travel. Today, some seventeen years and 15 million watches later, the company is going strong and producing some of the most affordable, quality produced watches in the world. Chaim Fischer decided he was going to prove some people wrong and stuck to it, and now we have a huge range of  Stuhrling watches as a result.