The Watches In I Am Legend (Starring Will Smith)

I Am Legend starring Will Smith was a classic of the zombie post-apocalyptic movie genre. Will Smith stars as Robert Neville, the only apparent survivor in New York.

His goal in the movie apart from killing zombies is to figure out how to eradicate the virus that caused the problem and save the world. Of course.

During the course of the movie, we see Neville (Will Smith) wearing a particular watch that is very hard to make out. On top of this is the complication that Hamilton watches sponsored the movie and actually made a specific watch for it.

So, which watch did Will Smith wear in the movie? And why is it so hard to figure out which it was? Well, one problem we often see in these action movies is that the watch is worn upside down on the inside of the wrist. And, he wears one on each wrist in this movie! 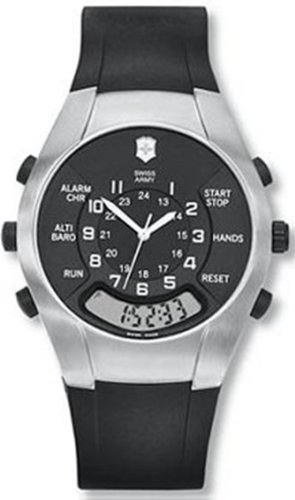 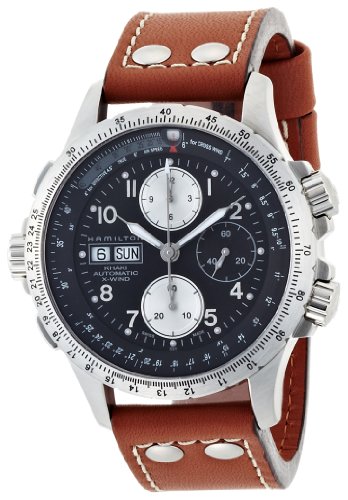 It is a combination digital/analog watch with a very simple black dial and white hands. During the movie the Victorinox logo is removed, probably due to the fact that Hamilton was sponsoring.

For the rest, it is definitely the model Will was wearing as you can see below… 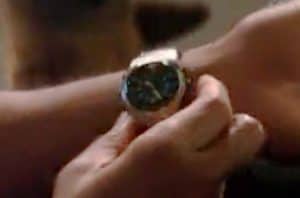 On his right wrist, Will Smith (Neville) is wearing a Hamilton which is even harder to spot. Until I saw him wearing in a scene where he was popping some pills in broad daylight.

Then you can get a look at the inside of his wrist where the watch is. It is not this exact band, he seems to have a darker band on his, but given Hamilton is sponsoring the movie – this is the watch.