As with all things fashion and jewelry, there is not always a simple answer. Because a lot comes down to taste.

However, when it comes to which hand to wear your watch on – there is some history, logic, and function to it all. That is not to say you don’t have a choice, but there are a few answers worth considering.

Left or Right Hand? Where Should You Wear Your Watch?

If you are looking for the most simple answer in this day and age, it is as follows:

The general idea here is that it is easier to use your dominant hand to do other things and free up your weaker hand to carry your watch, so you can always see the time.

Not everyone follows this rule for various reasons:

Or maybe, you are wearing something in particular that favors wearing it on your other wrist. Or perhaps, it just gets in the way of your work or hobby.

The History Of Wearing Watches On The Left Wrist

There is actually a history of horology that dates back to World War 2 and the pocket watch that produced this tendency for us to wear watches on the left wrist.

Back in the day, pocket watches were hung via a leather strap from the less dominant hand’s wrist. So, given the majority of the world is right-handed, the watch was usually hung on the left. 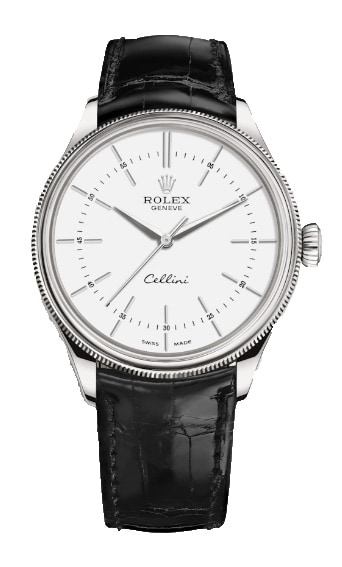 However, this was again not set in stone, until the wristwatch became more common. Why? Because the wristwatch has a crown that protrudes from the side of the watch. And one side had to be chosen, so you could wind it.

Again they chose the right-hand side because of the right-hand dominant world, so you had to wear it on your left-wrist so you could have easy access to wind it.

So, by default, today the vast majority of watches with a crown, be they mechanical, automatic, and any other, have the watch crown on the right. Which leads to the tendency to wear the watch comfortably on the left wrist.

Of course, if your watch does not have a crown, you are rather free to choose which side you can wear it on. And today, with so many watches being either digital or quartz-powered, there is no longer a crown to worry about.

Of course, there is the Apple Watch, which is more digital than digital – it’s a smartwatch. And even they have chosen to add a crown on the right-hand side, saluting history in all its glory!

Are There Differences Between Men & Women?

Following the history of the pocket watch is often on the left hand by men, women often wore their wristwatch on their right hand. There are no hard and fast rules as we know, but this has continued for some today with it being more common to find a lady wear a watch on her right wrist. After all, men are predominantly practical and rarely fight the hand intended for their watch! 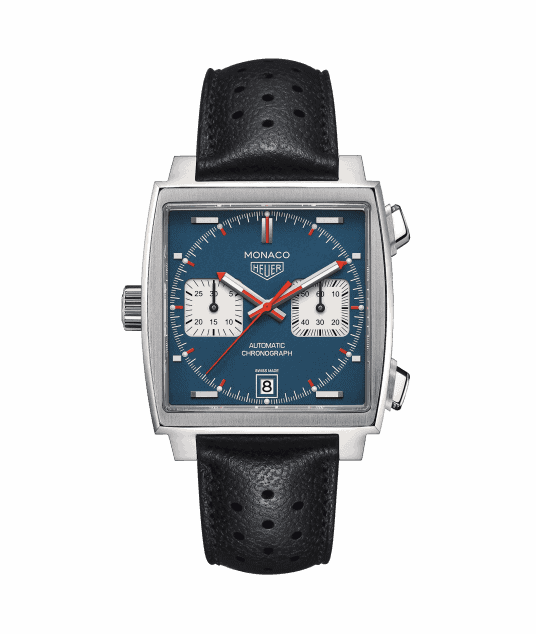 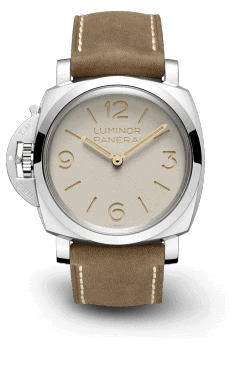 Are There Left-Sided Crowns?

There are some left-side crowns around, which aims to help all you left-handers out there. Famously Steve McQueen always wore his watch on his right hand, so TAG Heuer made a Monaco with one.

Other similarly expensive watchmakers have followed suit. The Panerai Luminor has a left-handed version too.