Automatic vs Quartz Movements: Is There A Winner? 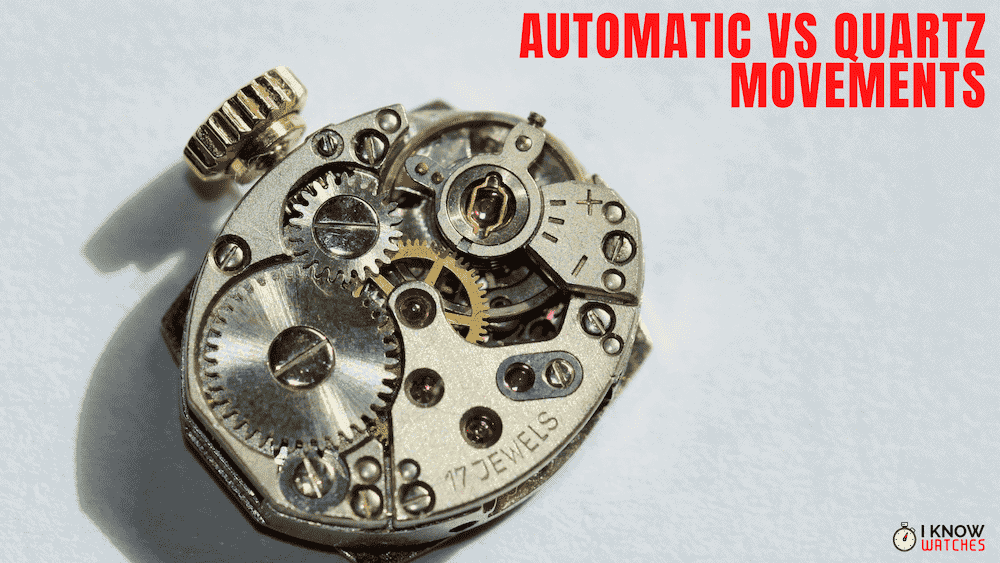 When it comes to deciding what kind of watch to buy one of the first questions people ask is quartz or automatic?

In many cases, quartz watches are cheaper and more prevalent. They are also somewhat associated with being cheaper.

Whereas automatic movements are associated with more expensive, collector watches like Rolex.

So, if you are wondering if you should buy an automatic movement or a quartz movement, this is the post for you!

What is an automatic movement?

The first watches used gears and a spring to move the hands around the face. The spring was wounder by hand, by turning the crown, and this provided the power by which the watch ran.

Later on, in the late 1700s actually, the first self-winding or automatic movement was invented. Automatic movements use the motion of the wearer’s arm to wind the spring “automatically”. The swinging of their arm swings a rotor that then winds the spring, which in turn drives the watch.

The downside, of course, is that if the watch is not worn, eventually, the spring unwinds and stops running. That is where watch winders come in, but that is another story! 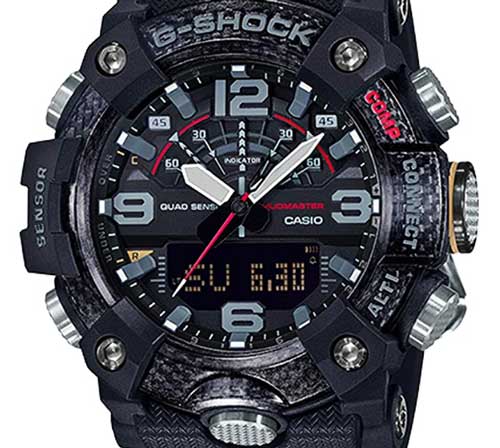 What is a quartz movement?

Seiko introduced the quartz movement to the world at Christmas in 1969 when they released the first Astron watch. This unleashed a surge of quartz watches over the next decade that revolutionised the watch industry.

But why was the quartz movement so amazing?

First of all, they are very cheap and reliable. Quartz movements used a small quartz crystal to drive the watch. The battery in the watch sends an electric charge to the crystal that vibrates it at a specific frequency (32,768 times/second). This is used to run a watch that remains very reliable in terms of timekeeping and losing very little time (seconds) per year.

Quartz vs Automatic Movements – Which is right for you?

When it comes to choosing a movement, the choice comes down to a few things. There are pros and cons to each of the movement types, and that is what will decide it for you.

So, here they are, to help you decide on quartz or automatic.