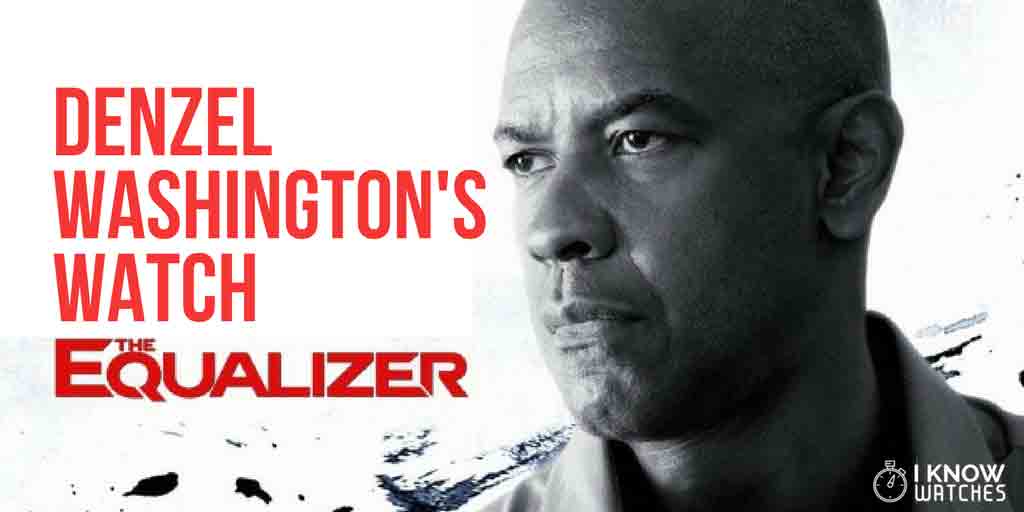 Denzel Washington is no stranger when it comes to appearing in action movies, and it was great to see him in the modernized 2014 & 2018 take of the classic Equalizer Series which was originally starring Edward Woodward as Robert McCall.

In the first Equalizer, Denzel (Robert McCall) is trying to leave his past behind and live a quiet life. He takes a job as a store clerk in a big hardware store, but before he knows it…he is in the middle of the Russian Mafia trying to help a girl who has gotten herself into trouble. 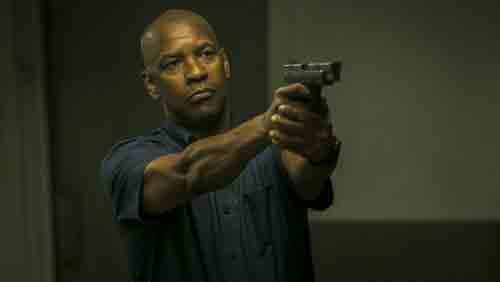 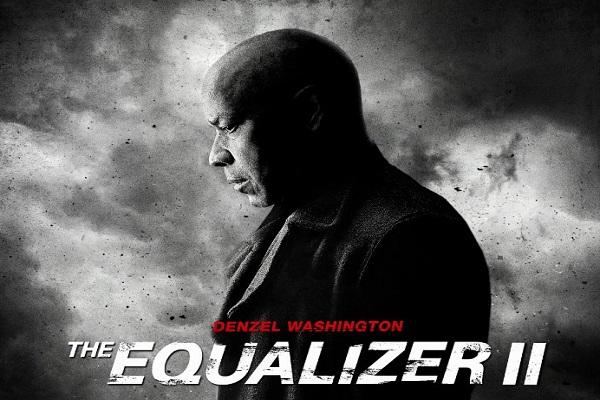 In the Equalizer II sequel, we see a very similar story of Denzel helping people out of difficult situations, but then his former colleague is murdered and he goes on the rampage.

Just as much action, just as much shooting and surprisingly, the same hallmark watch – where Denzel times himself punishing the bad dudes.

Everyone loved the Equalizer and Equalizer 2, so if you are wondering if there will be an Equalizer 3, it has not yet been announced, but the director is hopeful.

But what kind of watch is it, you are probably asking?

It looks like a Suunto Core All Black, but somehow, not quite 100% the same as the standard model? 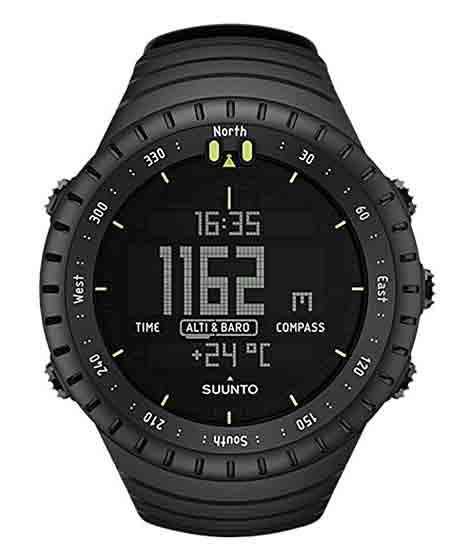 We catch quite a few glimpses of Denzel’s watch during the movie. And it certainly looks like the Core All Black.

After all, it’s all black, has the compass markings on the outside ring and the big digital numbers on the face.

When you take a close up look at the watch in the movie, it has a very blue tint to the digital display. See the image below. 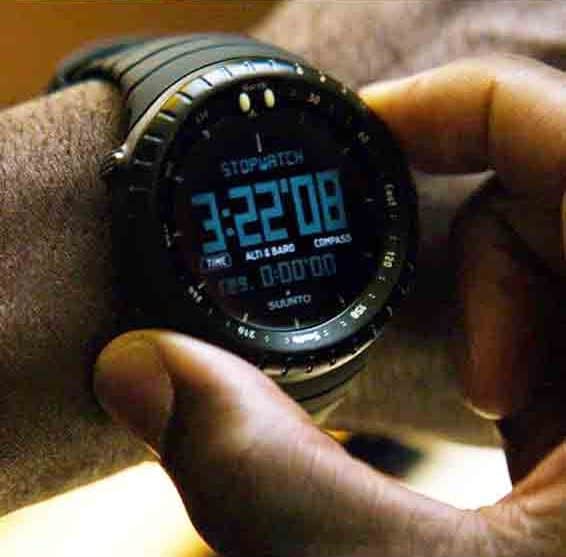 So, this is not exactly the Suunto Core All Black then?

Well, I did a little digging and this is what I found.

So, there is no way you can get “exactly” this watch from a shop. Not only does it not exist, Suunto never made such a watch, even not for the movie (which is often the problem we face as watch lovers – limited editions).

If you want this watch, you have to live without the stylish blue digital tint to the numbers.

However, the specs are still pretty impressive, especially since it is one of the cheapest options from Suunto. My girlfriend is looking at a mid-range one and they are nearly 3x the price!

So this is a good deal. 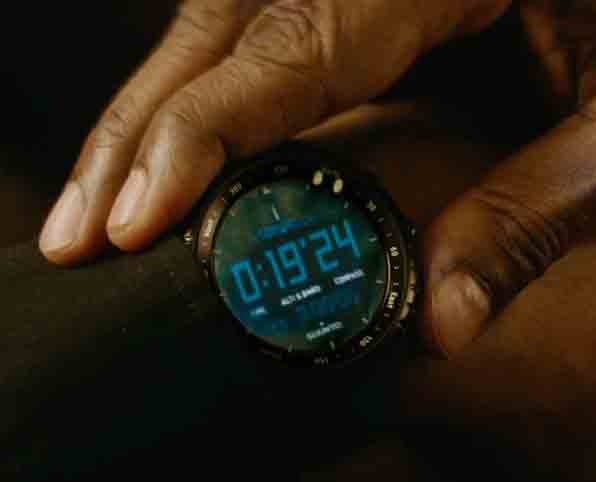