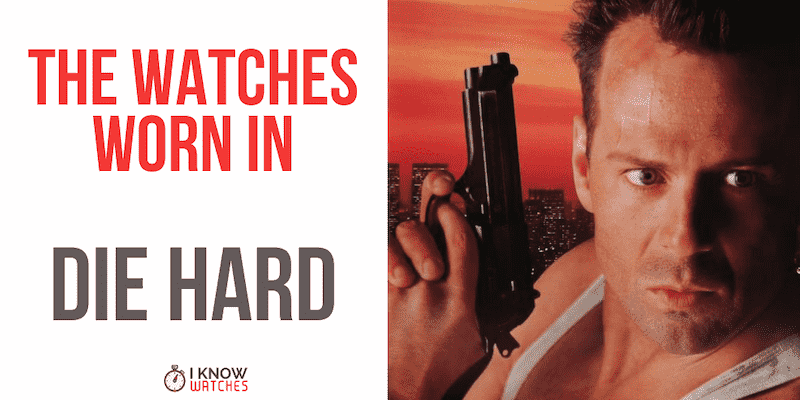 I think almost everyone has seen at least one Die Hard movie, but the original Die Hard is always the best for me.

The unsuspecting John McClane becomes a down and out hero during a large-scale hostage situation in a skyscraper in Los Angeles.

But, the German terrorists in the movie, lead by the debonair, yet ruthless Hans Gruber, soon have a crisis on their hands – John McClane!

If you ever wondered which watch they were wearing in Die Hard, you have come to the right place… 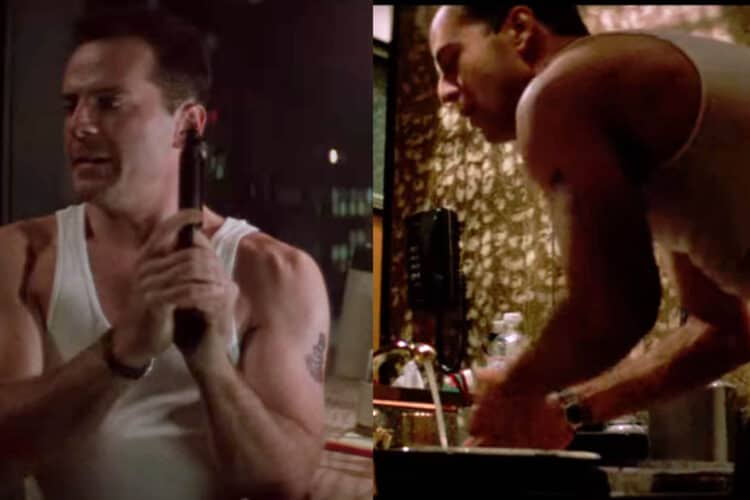 As the ass-kicking John McClane, Bruce Willis wears a Tag Heuer 3000 Series Quartz Chronograph throughout the movie. It is a watch that is very fitting for a practical NYC cop with a grudge.

The Tag Heuer 3000 Series Quartz Chronograph was released in the 1980s and came in a wide range of models. The one worn by Bruce Willis is the all gray model with a leather strap. From TAG Heuer ads of the time, I believe it is  Reference: 932,206. 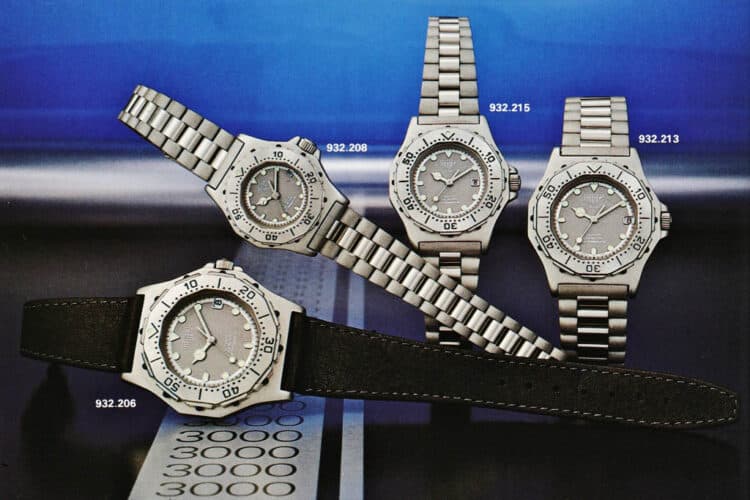 Of course, John was a cop and not a rich business owner, so he wore the cheapest watch of all the stars in the movie.

The evil genius in Die Hard is the German-accented Hans Gruber. Played by Alan Rickman, the hostage-taking mastermind wears a stylish, rectangular Cartier Tank. A watch that many a fashionable movie star has worn in his time!

The exact model is hard to figure out, as there are many Cartier Tanks and homages on the market. After all, this watch was first created by Louis Cartier in 1916 and was based on the French Renault tank tracks of the time. 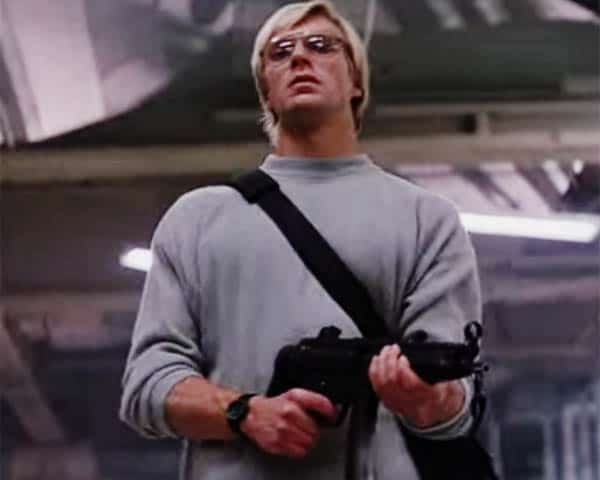 There is a story from the screenwriter, Steve E de Souza, of Die Hard that there were scenes cut in the movie that showed the bad guys all wearing the same black TAG Heuer watch. And another where John discovers this very fact via some dead bad guys. 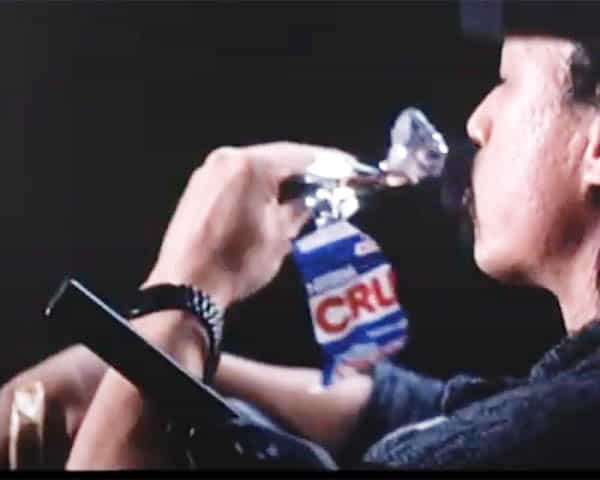 I found a deleted scene online where we get a glimpse of a black jubilee bracelet. Combine that with Steve E de Souza’s comments and another scene showing the front of the watch and we have a good idea it was true. Which exact TAG Heuer model did the terrorists wear?

In all likelihood, it was a TAG Heuer 1000 PVD. Although TAG Heuer merged in the mid-80s, so it could have been either a Heuer or a TAG Heuer.

John is none too happy to see how close Ellis and his estranged wife Holly are in the movie. In fact, Ellis gave Holly the Rolex she wore in the movie. We don’t know which exact model it was, nor the Rolex he wore.

There is an interesting plot twist at the end though – McClane has to undo Holly’s Rolex in order to send Hans Gruber to his death. Which is a fitting end to him and her Rolex.